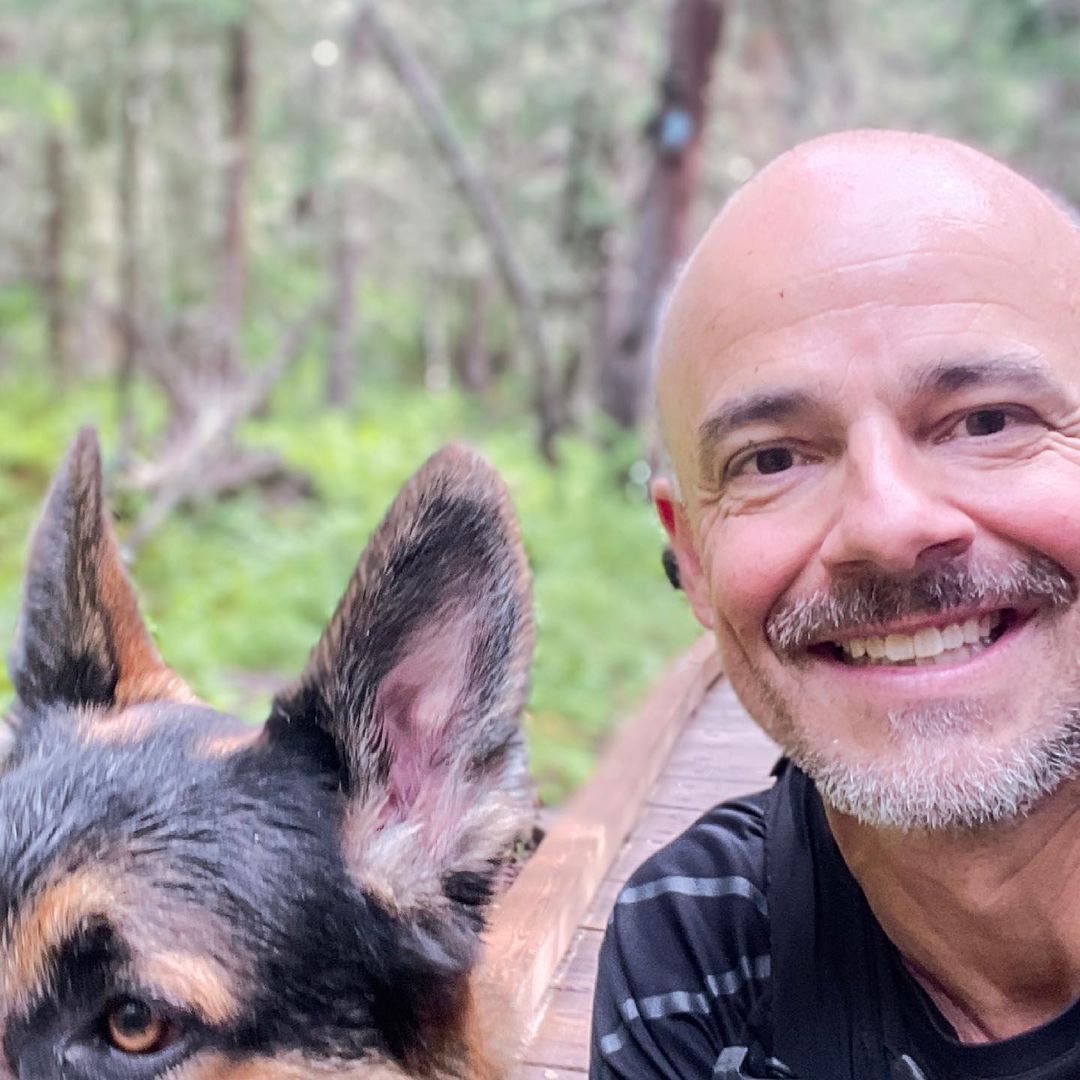 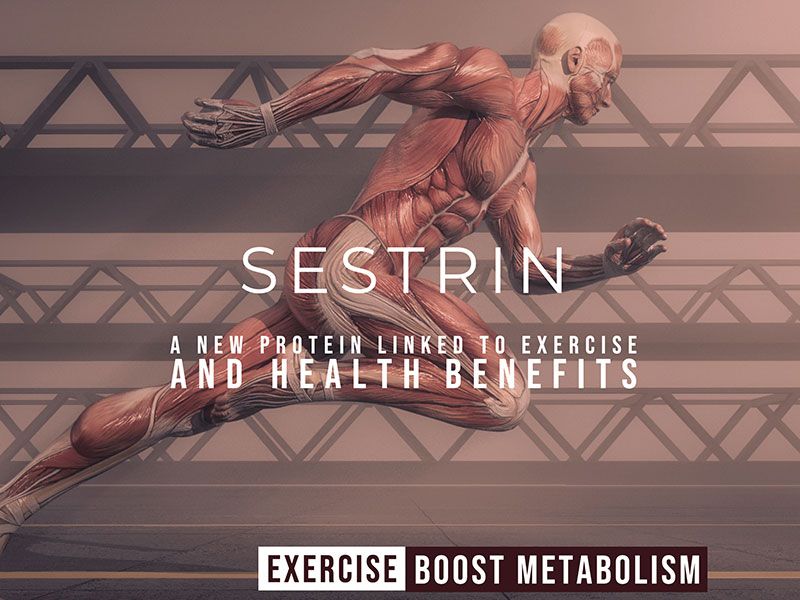 Scientists have recently discovered a new class of proteins, called “Sestrins” that may be behind the health benefits associated with endurance training.

Previous studies have shown than endurance training induces remodeling in muscle tissue that alters the metabolic health of the entire organism. Evidence from human studies have also demonstrated that endurance exercise has profound protective effects on lifespan.

The current study, published in Nature examined the role of Sestrin in exercise metabolism. In both mice and flies, Sestrin-family proteins were
essential for obtaining beneficial effects from exercise.

Among some of the benefits found were:

So, this study further adds to the evidence that links endurance exercise with health benefits. Sestrins, acting through multiple pathways inside the cell, are both necessary and sufficient to produce exercise effects on improving muscle metabolism, functionality, and endurance.

Designed And Powered By WebriQ